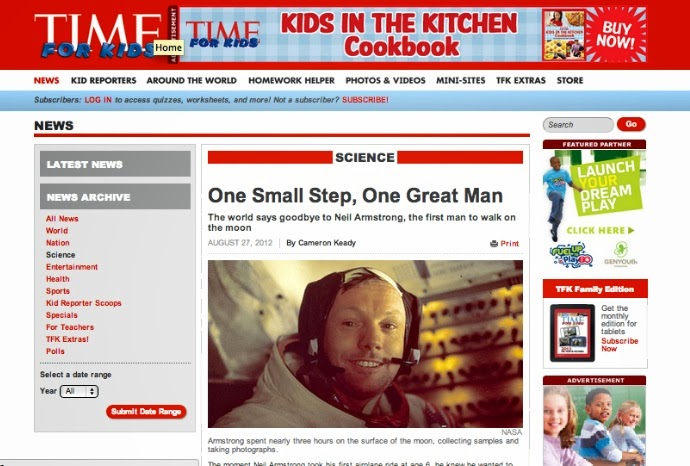 Posted by Mrs Vranjes No comments:

This is a make-up week, as last Monday we were off and next Friday is a Mod Day.
Classes who are done with the last unit will work on their keyboarding skills on Dance Mat Typing, as students in grades 3rd-5th will need to keyboard for the Statewide tests.
Posted by Mrs Vranjes No comments:

3-5
53 - 14 Cows for America by Carmen Agra Deedy
164 - Queen of the Falls by Chris Van Allsburg
170 - Worst of Friends: Thomas Jefferson, John Adams and the True Story of an American Feud by Suzanne Tripp Jurmain

This is what students said about these books!


Why did you vote for the book you chose?

Students will put an Internet Safety tip in a speech bubble on their self-portraits and take a Quiz.

Just working by Carolyn Chick there to see the pic I made.
Posted by Mrs Vranjes No comments:

K-5: Teach 1: Each student to create a self-portrait to be included in a class time capsule. They are making an original piece of art, that they will give a Title, put their name on, and date.
Note: All students will be doing these lessons (K-5) as this year is the first year we have this lesson. I will not be using the internet connections as I will save these for next year (Picasso Head: http://www.picassohead.com/).

The lessons are at:
http://www.commonsensemedia.org/educators/lesson/my-creative-work-k-2

Intro: K-5: Vocab: We will be using the Common Sense Media lessons on Creative credit and copyright. You can find these lessons at: http//www.commonsensemedia.org/educators/lesson/my-creative-work-k-2